Many Say Ketamine Eased Their Depression, But Is It Safe? 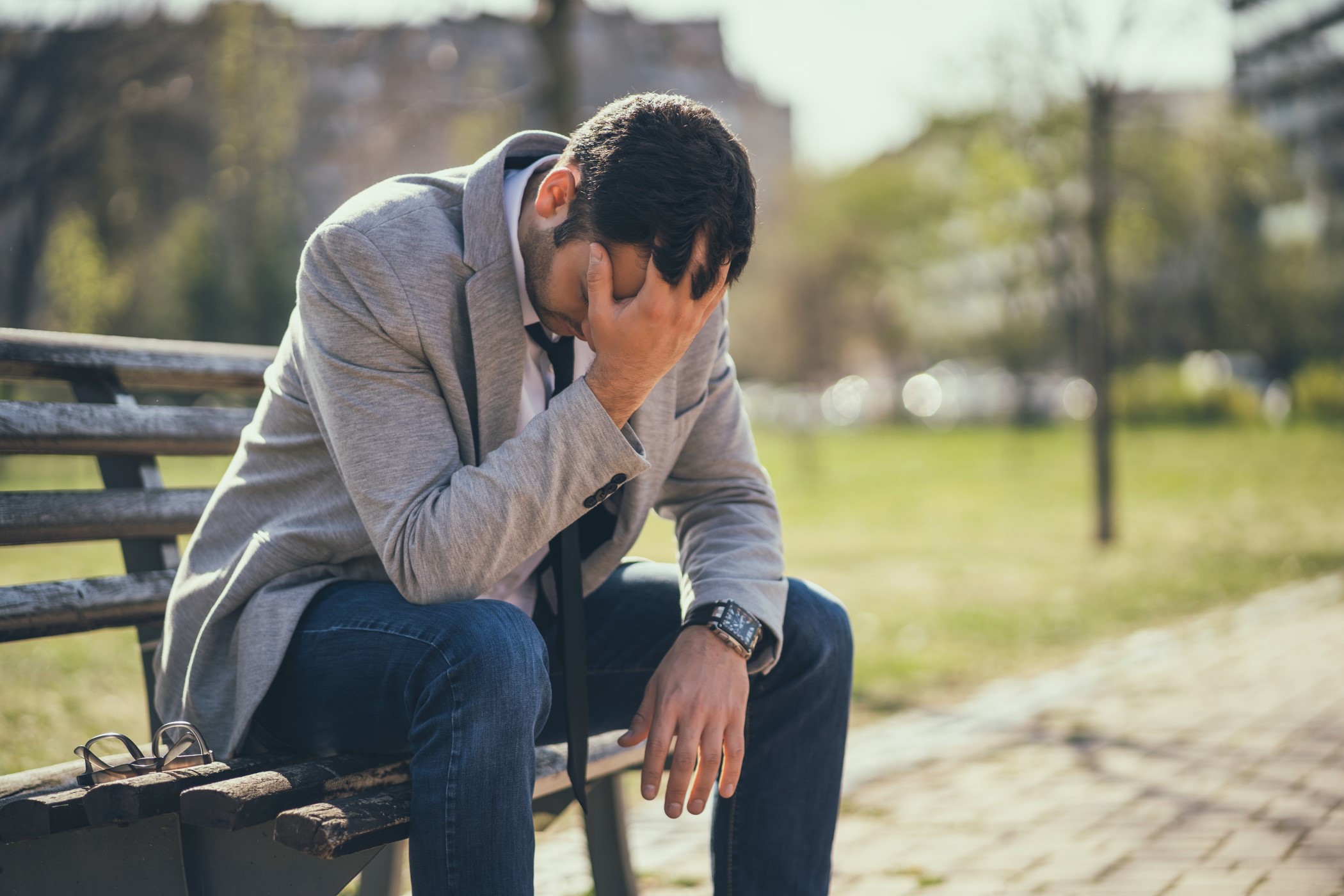 WEDNESDAY, Dec. 19, 2018 (HealthDay News) — Jen Godfrey couldn’t shake the “deep cloud” that lingered even after she found an antidepressant she could tolerate.

Then a string of stressors hit — five years of fertility treatment and an 80-pound weight gain during pregnancy that left her with persistent pain; a close relative’s suicide; another who went missing; and her own divorce. It was all too much for Godfrey, a recovering alcoholic with a family history of depression.

“The life stuff just had a gravitational pull,” said the 44-year-old stay-at-home mom from Reno, Nev. “I just thought: I don’t drink, I’m a good friend, a good mother, a good spouse — I should be a lot happier.”

Godfrey’s search for relief pointed her to an unapproved and costly treatment for depression — ketamine. An animal anesthetic best known as the addictive party drug “Special K,” ketamine was approved for use as a human anesthetic in 1970 and it’s often used in emergency care to sedate kids and patients with breathing problems.

Low, intravenous doses have been found to boost mood and curb suicidal thoughts, but the U.S. Food and Drug Administration has not approved it as a treatment for depression. And the American Psychiatric Association (APA) warns patients about the potential for abuse and the lack of large, long-term studies of its effectiveness.

Even so, ketamine clinics like the one now treating Godfrey are springing up across the United States.

“The lack of information is really quite dramatic when you look at the proliferation of use in certain communities,” said former APA President Dr. Alan Schatzberg. He helped write an APA statement about ketamine last year urging caution.

The drug is not designed for continuing use, Schatzberg added, and can cause psychotic reactions — including hallucinations and dissociation, a sense of being disconnected from one’s body and the world.

It’s not even clear exactly how ketamine works to improve mood, he said.

A common theory is that it affects the brain’s response to the neurotransmitter glutamate. Neurotransmitters are chemicals that send signals from one part of the brain to another and from the brain to the body. Essentially, the thinking goes, ketamine rewires the brain.

But Schatzberg, a professor of psychiatry and behavioral sciences at Stanford University, was part of a small study published online recently in The American Journal of Psychiatry. It suggests another explanation — that ketamine somehow activates opioid receptors in the brain.

“We could be exposing people to untoward consequences from a drug that works through an opioid mechanism,” he said. “We need to study it more.”

When other treatments have failed

Dr. Robert Watson, Godfrey’s doctor at Sierra Ketamine Clinics in Reno, agrees that more study is needed. He thinks researchers could learn much from clinics like his that offer ketamine as an off-label depression treatment.

Watson said he’s seen the drug help many patients whose depression hasn’t responded to other medications and/or talk therapy.

Since opening late last year, his clinic has treated about 500 patients — roughly 75 percent of them for chronic depression. It also uses ketamine to treat some other mental health problems, including post-traumatic stress, as well as chronic pain.

For depression, patients get four to six infusions, twice a week. Because the treatment is not FDA-approved, insurance rarely covers the cost, which averages $500 per dose. Patients go home with ketamine lozenges or nasal sprays to prolong the benefits. Some have gone six months or more without needing a booster infusion, Watson said.

Family members often notice a dramatic turnaround in mood after a patient’s first 45-minute infusion, he said. Other patients only see the benefit after several IV doses. Most find treatment peaceful and relaxing, though it causes nausea in some, Watson said, and some dislike the feeling of being disconnected from their body and the world.

But he said he’s seen no issues with abuse at the low and infrequent doses patients receive.

“There’s still a lot we don’t know, but even with what we don’t know, it’s proved to be the most efficacious and rapid-acting drug that we’ve ever seen for depression,” Watson said. “It definitely needs to be looked at.”

Godfrey said ketamine has been nothing short of a miracle for her. Before that, she had tried a series of antidepressants before finding one that helped a bit, and everything from acupuncture to yoga and meditation. But her gloom and pain never seemed to go away.

During her first ketamine infusion, however, Godfrey felt an almost immediate sense of warmth and well-being, she said. Her second dose brought “the presence of a being that said ‘everything is going to be OK.’

“I didn’t even realize how heavy the weight had gotten until it was totally lifted,” Godfrey said. “Immediately following [an infusion], you have about 10 solid hours of no pain whatsoever, and it cut down my actual pain by about 75 percent in a lasting way.”

She continues to take the antidepressant Lexapro (escitalopram) and sees a psychologist about once a month. When she needs it, she puts a ketamine lozenge under her tongue at bedtime, and she drifts off to sleep.

“I did not think that anything with this much relief and promise would come along in my lifetime, let alone now,” Godfrey said. “It’s a game-changer.”

The U.S. National Institutes of Health has more about ketamine.