Ketamine For Anxiety: Does It Really Work? 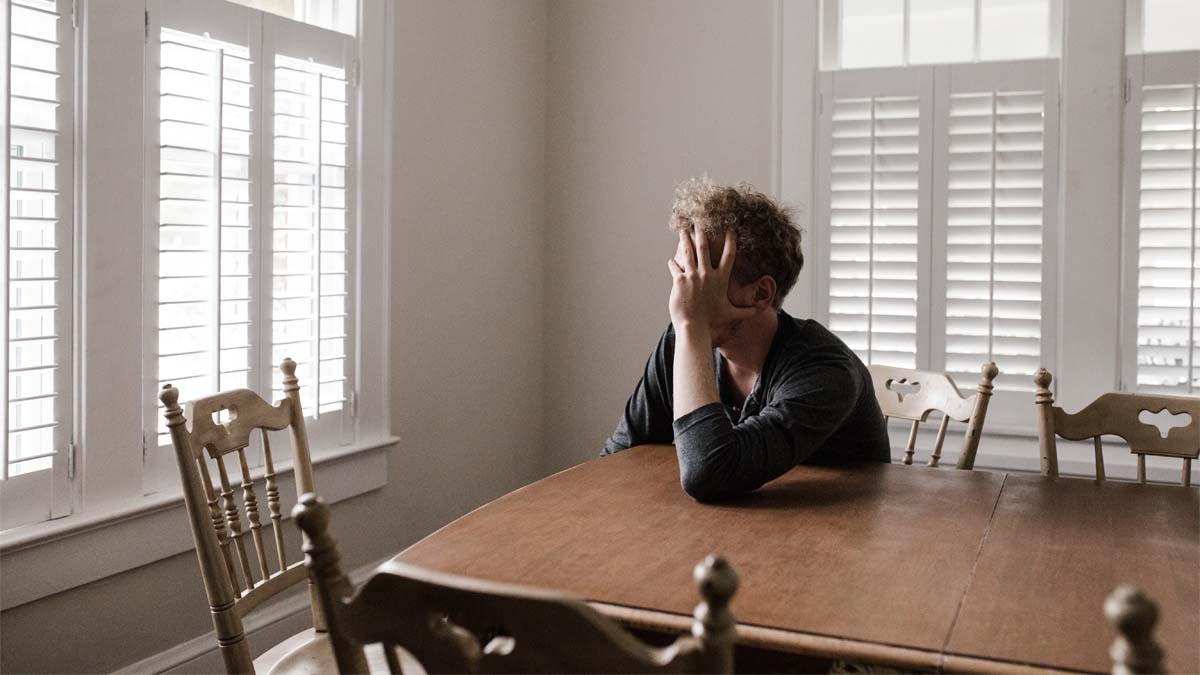 However, while anxiety can be normal in stressful situations, an anxiety disorder affects one’s physical, emotional, and mental health much more seriously and is more impactful–even crippling. Oftentimes, those with an anxiety disorder find daily tasks difficult and allow the fear and worry they experience to control and limit their lives. Those suffering from anxiety disorders often desperately want their lives back under their control and to live comfortably again without living in the fog of sedating medications. Fortunately, there is a remarkably effective treatment that can dramatically address such anxiety disorders in as little as two and a half weeks.

This contemporary treatment option has proven to be highly effective in reducing or eliminating symptoms of anxiety and allowing its victims to get back to work, return to social situations, and simply begin to freely enjoy their lives again. Now becoming widely practiced across the U.S., ketamine infusion therapy is available at facilities such as WellCentric Health to help with anxiety.

How Does Anxiety Affect Daily Life?

Many forms of anxiety can become all-consuming and often lead those suffering from the disorder to experience challenges within their day-to-day life. Anxiety can affect a person’s quality of life, mental state, and relationships. Many anxiety patients live in constant fear, which limits their confidence and motivation. As a result, they may ruminate on their thoughts, leading to paranoia when speaking to or interacting with others.

In serious cases, anxiety disorders can also cause digestive, cardiovascular, and neurological problems. The body’s sympathetic nervous system (SNS), known as the system responsible for activating the “fight or flight” response when a threat is presented, is working constantly in people with anxiety disorders. These people have a hard time differentiating between actual threats and anxious thoughts which overworks the SNS and causes a variety of health problems.

Ketamine is a type of medication originally used for the administration and management of anesthesia. The drug causes a trance-like state that provides pain relief, sedation, and feelings of happiness. While some may recognize that ketamine has been used on the party scene for its positive, euphoric effects, it now serves a therapeutic use for anxiety, depression, PTSD, and more. When properly administered, ketamine can provide healing that physicians had never previously experienced with medications previously available.

The FDA approved ketamine in the 1970s for use in medical anesthesia, but studies have proven the drug may also be used to satisfy other health and wellness goals. Administered under the appropriate conditions by a licensed physician, ketamine for anxiety is an extremely effective treatment option. 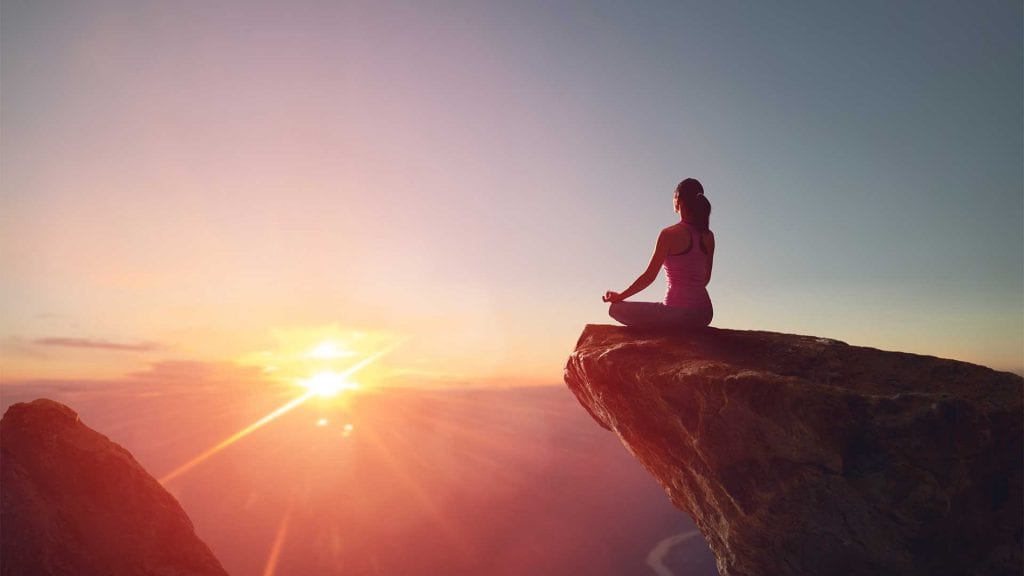 How does ketamine help with anxiety?

Though the effects of ketamine for anxiety are still being researched, it’s clear that there are some connections between the two that prove ketamine does help anxiety. Cognitive thought and mood are affected by various cytokines, hormones, and neurotransmitters in the body. While most antidepressants target monoamine neurotransmitters like serotonin, ketamine is a powerful antagonist against glutamate which may be responsible for feelings of anxiousness and depression.

Glutamate is the most abundant amino acid in the brain. It acts as a chemical messenger that transmits information from one nerve cell to another. Glutamate consists of multiple receptors that work in conjunction with nerve cells to control mood and cognitive thought—one being the N-methyl D-aspartate (NMDA) receptor. NMDA receptors have proven to play a role in excitotoxicity, a process that can result in the damage or death of neurons. This is largely due to the NMDA receptors being overstimulated which leads to degeneration of the cells over time.

An overproduction of glutamate may also over-excite nerve cells that cause feelings of anxiety and depression. Ketamine has the ability to counteract these effects by regulating glutamate levels in the brain. This can decrease feelings of anxiety and depression as it prevents overexcitement. In short, ketamine affects the receptors in the brain that provide relief from anxious thoughts.

Ketamine also induces the processes of neuroplasticity and synaptogenesis. This basically means that it causes the brain’s neurons to grow and form new connections. Many describe this process as a mental reset.

There are several benefits to using ketamine for anxiety disorder treatment. While other antidepressants or anti-anxiety treatments take several weeks to become effective or rely on frequent, daily use and have negative side effects. Most patients that take part in ketamine infusion therapy feel dramatic relief of symptoms after just a few treatments and with negative side effects.

If you would like to learn more about ketamine therapy for anxiety in Reno, contact WellCentric Health at (775) 335-2044 to schedule a consultation. WellCentric Health has provided thousands of ketamine infusions since becoming the first and only ketamine clinic in Northern Nevada in 2017.