The Power of the Mind on Stress & Aging 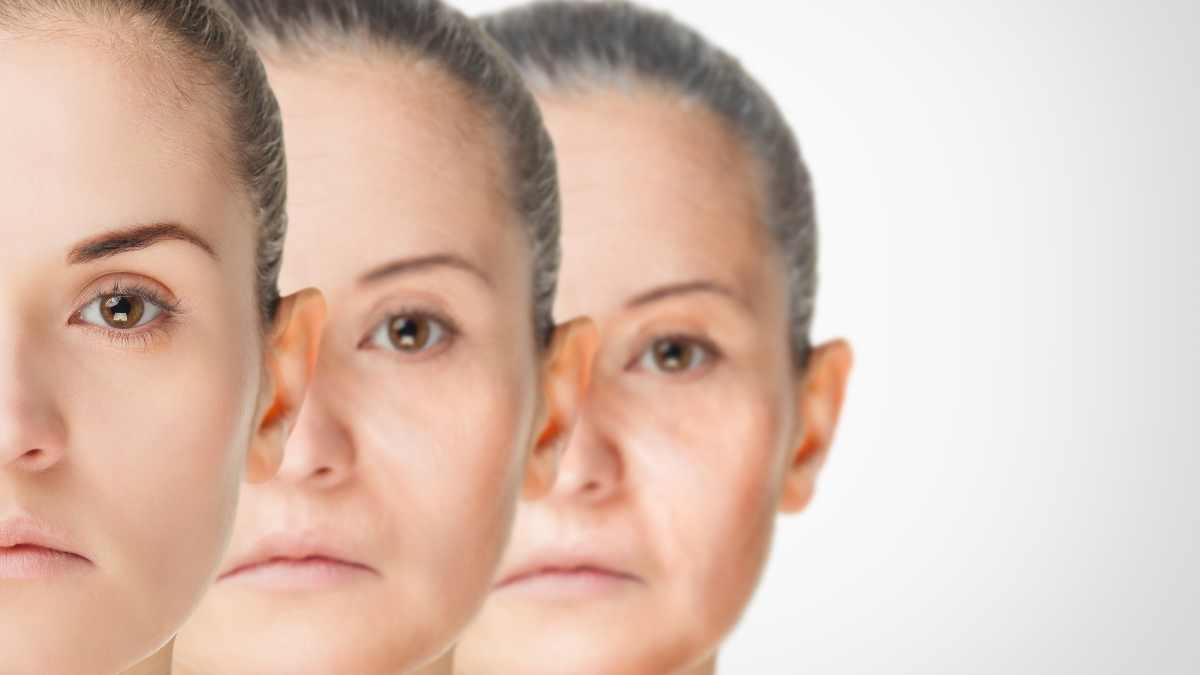 A study by Oregon State University last year found that people’s perception of stress and aging play a role in their physical health.

You might be aware of the consequences of stress on your physical health; prolonged stress can worsen existing ailments as well as create new ones. Cardiovascular disease, high blood pressure, stroke, migraines, tension headaches, gastritis, heartburn, and even weight gain can be at least in part due to high stress levels. Stress also negatively affects mental illness, and can cause or worsen depression, anxiety, addictive disorders, and other personality disorders.

What Does Stress Do?

Let’s discuss what happens on a cellular level when we feel stressed. When we are under constant stress, our bodies produce higher levels of the hormone cortisol. This hormone is necessary for survival in short-term situations (think: fight-or-flight response). However, when it is produced on a long-term basis, it can have a negative impact on our health. Cortisol has been shown to break down collagen (a protein that helps keep skin looking young and elastic), and it also suppresses the immune system, which can lead to increased inflammation throughout the body. And, yes, studies have shown stress can also turn hair gray.

So, chronic stress can actually cause us to age faster both physically and mentally. In addition to the effects of cortisol, chronic stress has also been linked to oxidative damage (which leads to wrinkles and gray hair), reduced bone density, and memory problems.

Interestingly though, the study found that physical well-being was not only linked to objective stressors in our daily lives, but the level of stress we perceive we have. A group of 103 adults over fifty years of age completed a daily survey on their stress and physical well-being for a period of 100 days: “Adults who had higher perceived stress, on average across 100 days, reported significantly more physical health symptoms compared to individuals with lower perceived stress on average.” In other words, how stressed someone feels, despite the amount of stressors they have, can still significantly impact their health.

Similarly, a person’s attitude about aging can also impact their health. The study found that individuals who had better perceptions about getting older had lower stress levels overall than those with negative attitudes about aging. They also reported fewer physical health symptoms. “Similarly, when individuals reported more perceived stress on average there was a difference of almost three times the increase in physical health symptoms when [their self perception of aging] was less positive.” In short, having a good attitude about aging helps us combat stressful situations in our life.

The results of the study remind us that we have more control over our physical health and aging than we might think: “More perceived stress on average, and days when individuals felt more perceived stress, were uniquely and significantly related to more physical health symptoms. Further, more positive [perceptions of aging] on average was significantly associated with reporting fewer physical health symptoms on average.” Maintaining a positive outlook about where we are in life might not only allow us to manage stress better, but it can also keep us looking and feeling younger.